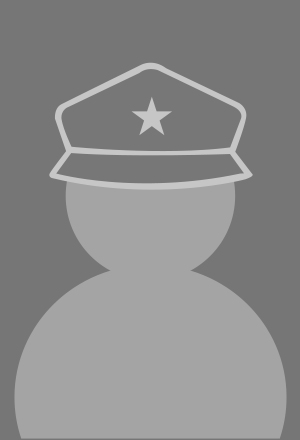 Police Communications Officer (PCO) Tara Oliver Howard joined the University of Maryland, Baltimore Police Department (UMBPD) less than a year ago, but she’s already made a big impression on the department.

In August, Oliver was working with PCO Cynthia Harding when they received a radio transmission aout a person who was unconscious and not breathing. While Harding operated the cameras and provided instructions to the responding officers, Oliver notified the Baltimore City Fire Department and provided pertinent, life-saving information.

“Oliver was there behind the scenes,” Harding says. “We all worked together as a team.”

This moment, which Oliver says is her most memorable since joining UMBPD, saved the person’s life and earned Oliver a commendation from Chief Alice K. Cary, MS.

Oliver enjoys working in a position that helps people and allows her to challenge herself each day. One challenge is adjusting to working different shifts. How does she overcome it? “By just doing it,” Oliver says.

For students new to UMB, Oliver suggests to be aware of your surroundings but enjoy the city of Baltimore. Outside of work, she likes to spend time with her family and enjoys being creative and doing her artwork.