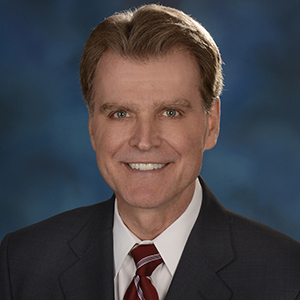 Mark A. Reynolds, DDS, PhD, MA
Dean of the School of Dentistry

Mark A. Reynolds, DDS, PhD, MA, was appointed dean of the University of Maryland School of Dentistry in June 2014, following a national search.

Reynolds, a 1986 graduate of the school and a 1999 graduate of the University’s Graduate School, has served the School of Dentistry in a number of capacities during the last 22 years, including director of Advanced Dental Education Program in Periodontics and chair of the Department of Periodontics. Reynolds was named interim dean in 2013.

Reynolds has participated in more than 20 National Institutes of Health (NIH) study sections, serving as a regular member of the Skeletal Biology Development and Disease Study Section from 2006 to 2010. In 2017, he was appointed to a second four-year term as a voting member of the Food and Drug Administration’s Medical Devices Advisory Committee, Dental Products Panel; Reynolds currently serves as chair of the Dental Products Panel.

He has a 20-plus-year record of NIH funding, which began in 1992 when he earned a competitive five-year NIH Individual Dentist Scientist Award to support his residency and his PhD studies. His research focuses upon bone and periodontal regeneration. Reynolds received the American Academy of Periodontology R. Earl Robinson Periodontal Regeneration Award in 2004 and 2016. His research often has been multi-institutional, including collaborators at the NIH and other universities.

Reynolds earned his PhD in oral and experimental pathology from the University of Maryland Graduate School in 1999. In 1995, he earned a certificate in periodontics from the School of Dentistry, where he had earned his DDS in 1986. Reynolds also earned a master’s degree in community-clinical psychology in 1982, and a bachelor’s degree in psychology in 1978, both from the University of Maryland, Baltimore County.