An international group of researchers has for the first time identified a set of 30 inherited recessive genes that play a role in intellectual disability (ID), a neurodevelopmental disorder that, according to the Centers for Disease Control (CDC) and Prevention, affects as many as 213 million people around the world.

The research team was led in part by principal investigator Saima Riazuddin, PhD, MPH, MBA, professor of Otorhinolaryngology Head & Neck Surgery and professor of Biochemistry & Molecular Biology at the University of Maryland School of Medicine (UMSOM). Other principal researchers included Hans van Bokhoven, PhD, of the Department of Human Genetics at Radboud University Medical Center in the Netherlands, and Sheikh Riazuddin, PhD, of the Allama Iqbal Medical College, the University of Health Sciences in Pakistan. 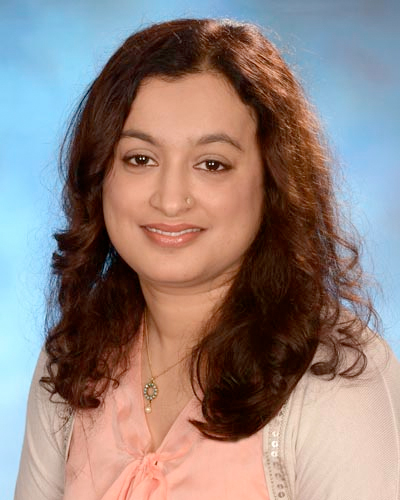 Intellectual disability, or ID (previously known as mental retardation), becomes apparent in children before the age of 18. The disorder, which is measured by an intelligence quotient below 70, significantly limits an individual’s intellectual ability and practical skills. ID also can be a significant burden to families, society, and the health care system. According to the CDC, the lifetime cost for caring for a person with an intellectual disability is over $1 million. Currently, about 1-3 percent of the world’s population possess some form of ID. While about half of all ID cases can be linked to environmental causes like poor nutrition, unknown genetic factors, such as gene mutations, are responsible for the remaining 50 percent.

The new study, which was published recently in the online journal Molecular Psychiatry, presents the outcomes of a five-year investigation that was conducted over three continents. In order to identify potential genetic causes for ID, investigators assembled a test group of 121 families in rural Pakistan, in which there was a higher incidence of ID and consanguineous marriages (marriages between blood relations). More than 15,000 DNA samples were collected, which were analyzed both in the Netherlands and at UMSOM’s Institute of Genomic Sciences, using next-generation genetic sequencing.

From an initial pool of 2,000 possible genes, the study has categorized 30 novel candidate genes possessing a strong potential for causing ID — and possibly other brain disorders as well. In addition, this information now can be applied to DNA screenings in determining the possibility of a couple producing an ID child.

“The implications are enormous,” said UMSOM's Riazuddin. “The next phase of our study is to come up with therapeutic options and personalized protocols that could help patients improve their intellectual function.”