University of Maryland Ranks in Top 10 in Research Funds

The University of Maryland has again ranked among the top 10 research institutions in the National Science Foundation’s (NSF) Higher Education Research and Development (HERD) Survey, placing 10th among public institutions in research and development (R&D) spending and 16th overall nationally for Fiscal Year 2020. 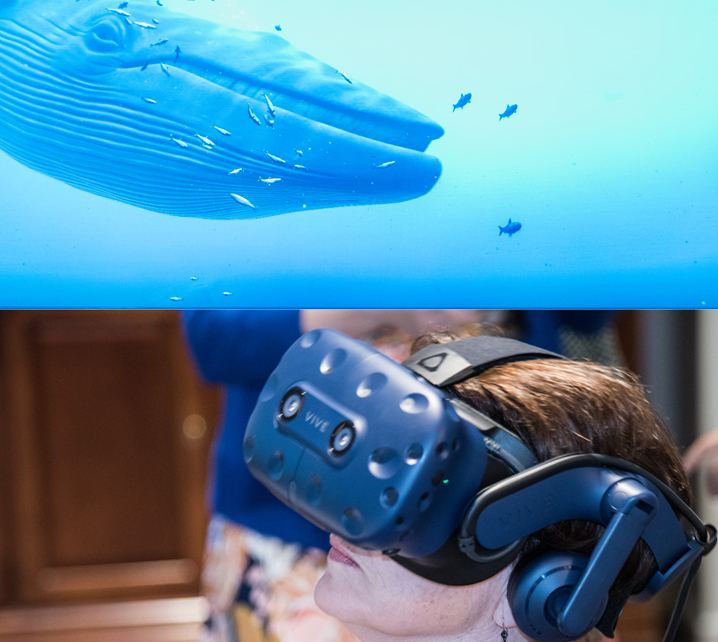 The HERD survey is the primary source of information on R&D expenditures at U.S. colleges and universities and is widely recognized as the preeminent national university ranking for higher education institutions engaged in sponsored research. The ranking continues the state of Maryland’s inclusion in an elite group of six states with more than one research university conducting research at or above $1 billion per year.

The MPowering the State (MPower) partnership — made possible by the late Sen. Thomas V. “Mike” Miller, Gov. Larry Hogan, Sen. Bill Ferguson, and the Maryland General Assembly — paved the way for this recognition. The partnership, launched in 2012 and further advanced by the University of Maryland Strategic Partnership Act passed by the Maryland General Assembly in 2016, was further formalized in 2018 with the appointment of one vice president for research to lead the joint research enterprise.

The strategic partnership has created more than 20 academic collaborations, a successful joint tech transfer and commercialization office, and 25 programs and centers, including the Institute for Bioscience and Biotechnology Research, the Maryland Blended Reality Center, the Center for Brain Health and Human Performance, and the Support, Advocacy, Freedom and Empowerment (SAFE) Center for Human Trafficking Survivors.

The partnership recently appointed eight MPower Professors to strengthen faculty collaboration between UMB and UMCP. The professors, four from UMB and four from UMCP, were each awarded $150,000 over three years to work on some of the most pressing issues of our time. The inaugural cohort includes leaders recognized for their contributions in the fields of behavioral and social sciences, engineering, medicine, nursing, pharmacy, and public health.

Additionally, an MPower seed grant challenge is underway to award $3 million to teams led jointly by UMB and UMCP faculty conducting research in neuroscience and aging, artificial intelligence and medicine, cybersecurity and homeland security, racial and social justice, and violence and crime reduction.