The slurred speech, poor coordination, and sedative effects of drinking too much alcohol may actually be caused by the breakdown of alcohol products produced in the brain, not in the liver as scientists currently think. That is the finding of a new study led by researchers from the University of Maryland School of Medicine (UMSOM) and the National Institute on Alcohol Abuse and Alcoholism. It was published recently in the journal Nature Metabolism and provides new insights into how alcohol may affect the brain and the potential for new treatments to treat alcohol misuse. 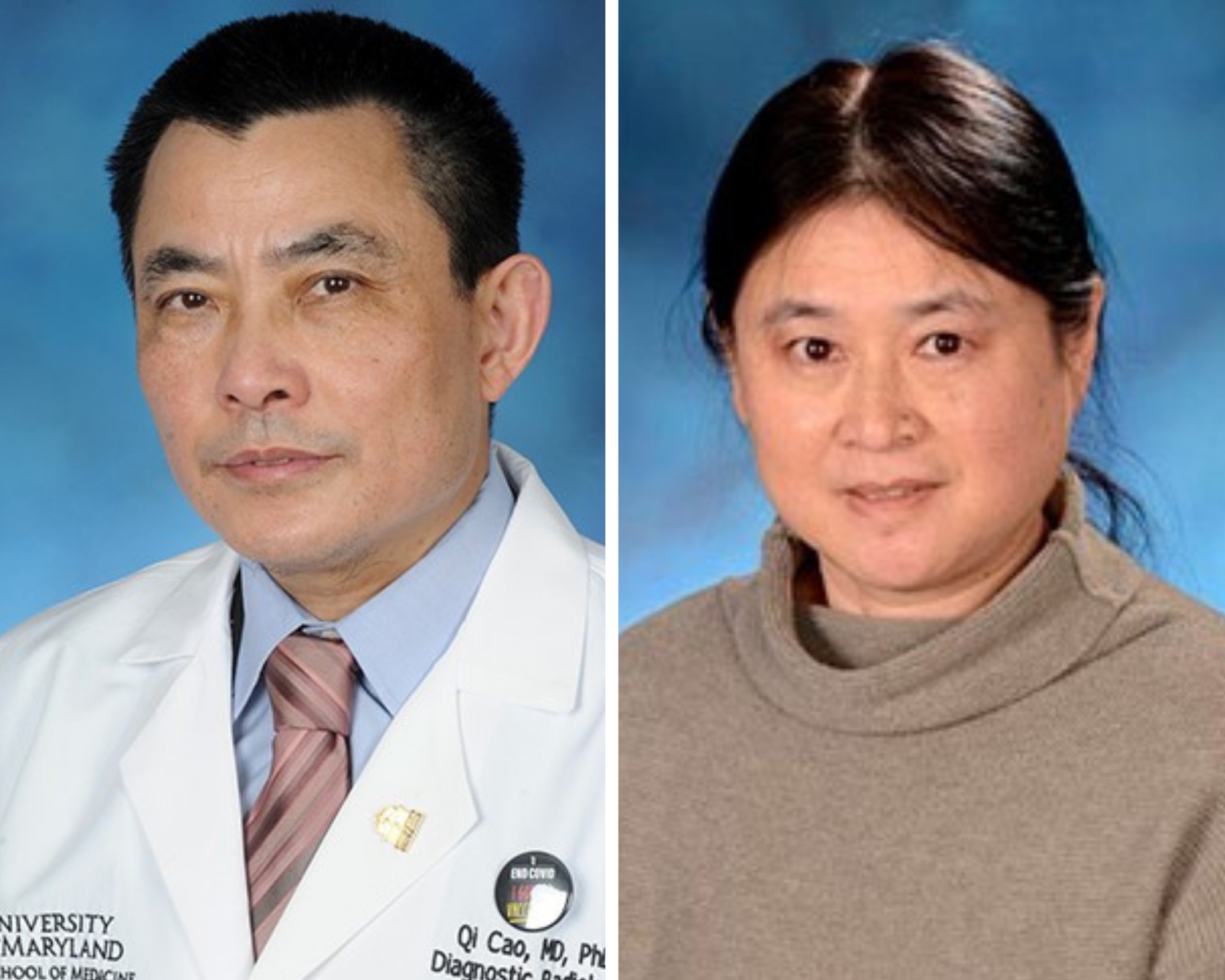 It is well known that the liver is the major organ that metabolizes alcohol, using the enzyme alcohol dehydrogenase to convert alcohol into a compound called acetaldehyde. Acetaldehyde, which has toxic effects, is quickly broken down into a more benign substance called acetate. This occurs through a different enzyme called acetaldehyde dehydrogenase 2 (ALDH2). Until now, alcohol and acetaldehyde, produced by the liver, have been considered important players in triggering the cognitive impairment associated with imbibing. Acetate, on the other hand, was considered relatively unimportant in producing effects like motor impairment, confusion, and slurred speech. Researchers also did not know which brain region or particular brain cells were most important for alcohol metabolism.

To learn more about the role played by the brain in alcohol metabolism, the researchers measured the distribution of ALDH2 enzyme in the cerebellum, using magnetic resonance (MR) scanners in both mice and in human tissue. They observed that ALDH2 was expressed in the cerebellum, in a type of nerve cell called an astrocyte, in both human brain tissue and in living mice.

The researchers found that this enzyme controlled the conversion of acetaldehyde into acetate in the brain. They also found alcohol-induced cellular and behavioral effects in specific regions of the brain where this enzyme was expressed. Acetate was found to interact with the brain messenger chemical called GABA, which is known to decrease activity in the nervous system. This decreased activity can lead to drowsiness, impair coordination, and lower normal feelings of inhibition.

“We found ALDH2 was expressed in cells known as astrocytes in the cerebellum, a brain region that controls balance and motor coordination,” said Qi Cao, PhD, assistant professor of diagnostic radiology and nuclear medicine at UMSOM. “We also found that when ALDH2 was removed from these cells, the mice were resistant to motor impairment inducted by alcohol consumption.”

He and his team also found the enzyme ALDH2 in other brain regions responsible for emotional regulation and decision-making (both impaired by excess alcohol consumption), including in the hippocampus, amydala, and prefrontal cortex.

These findings suggest that certain brain regions are important for alcohol metabolism and that abnormalities in the enzyme production in these brain regions can lead to detrimental effects associated with alcohol misuse. They also suggest that acetate produced in the brain and in the liver differ in their ability to affect motor and cognitive function.

“Our next step is to determine whether these mechanisms observed in mice also exist in people,” Cao said. “We would like to know whether alcohol metabolism is directly regulated in the human brain. If further research confirms this to be the case, it could lead to potential new targets for treating alcohol use disorder.”

Su Xu, PhD, professor of diagnostic radiology and nuclear medicine, was a co-author on this study.

“This is an exciting basic research finding that elucidates important pathways involved in the body’s metabolism of alcohol. It suggests that acetate serves as the important missing link connecting the body’s metabolism of alcohol with cognitive changes in the brain,” said E. Albert Reece, MD, PhD, MBA, dean, UMSOM, and executive vice president for medical affairs, University of Maryland, Baltimore. "Replication of this research could eventually lead to new avenues for treatment of alcohol use disorder.”