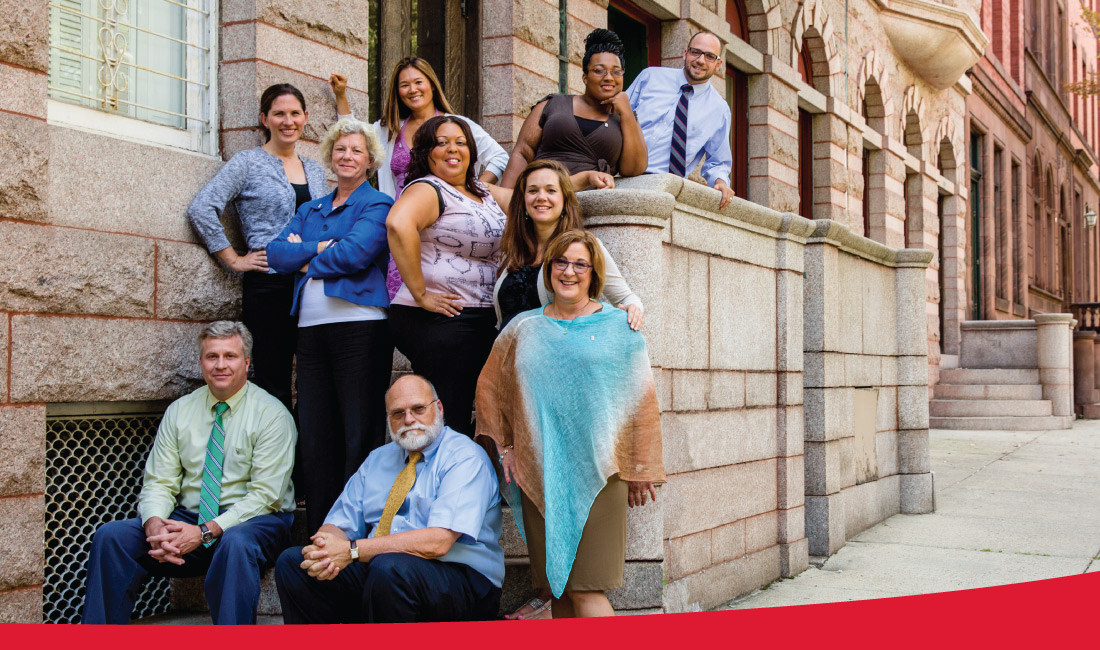 Diane DePanfilis, PhD, MSW, was in high school when she chose to interview a child welfare official for an assignment. In the process, she set the course for her own career as an innovative leader in developing best practices to combat child abuse and neglect.

DePanfilis, a professor at the University of Maryland School of Social Work, has found over the ensuing four decades that most people want to be good parents — they just need the tools and the support to succeed.

“[Parenting] is a very difficult job for anybody and especially someone who has fewer resources than others,” she says. “Being able, for a short time, to help others influence families in a way that can have a lasting, positive benefit to the parents and children, to provide a different perspective and hope that their life can be different — that’s pretty rewarding.”

In 2014, DePanfilis was inducted into the American Academy of Social Work and Social Welfare, an elite group of social work scholars and practitioners, on the strength of her achievements such as creating Family Connections, a program to prevent child neglect that has been replicated nationwide. The model has been so successful, it has spread to 51 sites in 13 states.

Family Connections was co-developed in 1996 by DePanfilis and Howard Dubowitz, MB, ChB, FAAP, professor of pediatrics and head of the Division of Child Protection at the School of Medicine.

Family Connections provides research-based in-home early intervention services, grounded in prevention science, for socially isolated parents and families living in Baltimore. It was at first operated through the School of Social Work’s (SSW) Center for Families and later through the Ruth H. Young Center (RYC) for Families and Children, a research and outreach arm of the SSW.

DePanfilis was RYC director for many years, and its chief program is rooted in an epidemiological study that she conducted for her dissertation. When she began her doctoral studies at the SSW, the social worker had spent 20 years in the child welfare field and brought with her knowledge gained at the national level in testing interventions related to risk assessment and safety evaluation for child abuse and neglect.

Family Connections identifies families who struggle with their parenting roles, conducts a comprehensive screening and assessment, and tailors a three- to six-month intervention. Referrals are often by word of mouth. A key component is the setting: Interactions occur within the community, not in an institution. A social worker meets for at least one hour every week with a family to strengthen its capacity to meet a child’s basic needs and to create a support network.

“We don’t always look for formal agencies because we want to build self-sufficiency so [the parent] has the capacity to do this on their own,” explains DePanfilis, the SSW’s former associate dean for research. “We’re talking about really reaching families where they are and building sufficiency in their lives so they can adequately care for their children.”

Perhaps the parent requires an addiction counselor. Perhaps an after-school program at a school or church would help with child care. Or perhaps the parent can benefit from a “show and tell” session in which a social worker engages in role-playing to show ways to manage an unruly child. Each solution is customized. DePanfilis describes the process as basic social work.

“This is what social workers do,” she states. “They understand and they individualize the way they work with people based on what that person brings, and you support families to make their own choices so this is something they can do on their own.”

Family Connections has become a vital learning laboratory at the SSW, whose advanced students are the Baltimore program’s primary staff. It’s an ideal way to build social work practice competency, she says.

The proven effectiveness in Baltimore led to numerous replications of the model in locations such as Los Angeles, Houston, New York, and Detroit. DePanfilis and others with Family Connections have been involved in training and making sure each new program sustains fidelity in reducing the likelihood of child abuse and neglect.

The implementation regimen has been demanding, requiring travel that often kept DePanfilis from personal pursuits that range from knitting to outdoor activities with her husband and son, who was in kindergarten when Family Connections began. He is now 25. These two important aspects of her life, that in effect grew up together, remain her most rewarding accomplishments.