Past Presidents and Leaders

The College of Medicine of Maryland operated under that title until 1812, when a new law (Session 224, Chapter 159) created the University of Maryland. The new University was given the authority to organize a faculty of medicine, arts and sciences, law, and divinity under the leadership of a Board of Regents. The Board of Regents approved a provost as head of the university, which grew to include five departments or schools (Medicine, Dentistry, Pharmacy, Law, and Liberal Arts, which was located at St. John’s College in Annapolis). 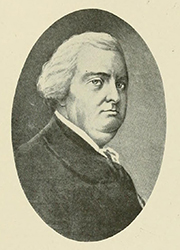 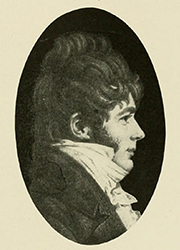 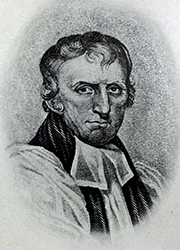 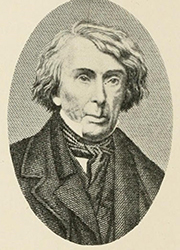 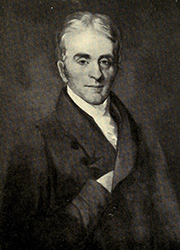 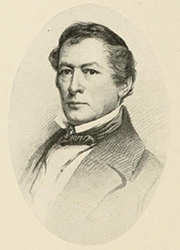 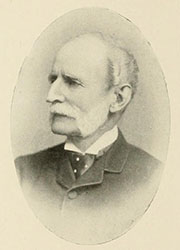 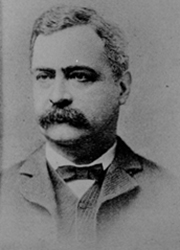 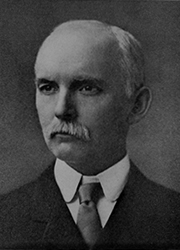 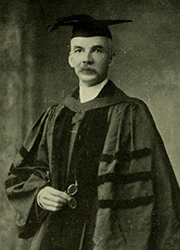 Following creation of the state system, Wilson H. Elkins was named chancellor and led until 1978. 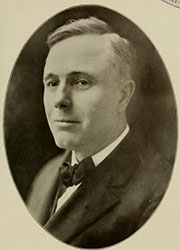 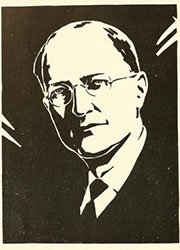 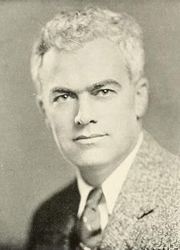 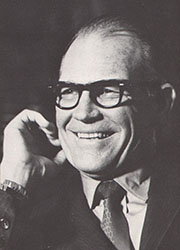 Creation of the University System of Maryland, UMB Chancellors and Presidents (1965-Present)

In 1988, the head of the individual universities' title was changed to president; thus, UMB’s first modern-day president was Edward N. Brandt Jr. The term chancellor was used for the individual overseeing the entire state system (USM). Since that time, UMB has had seven full-time and acting/interim presidents at the helm. 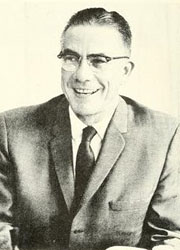 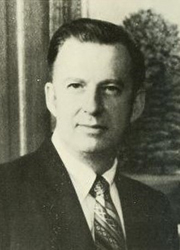 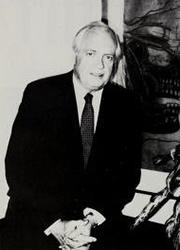 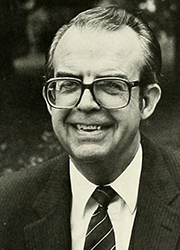 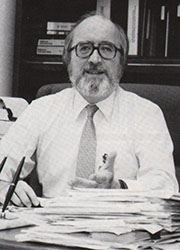 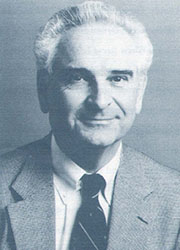 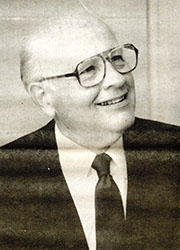 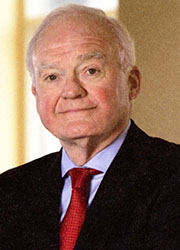 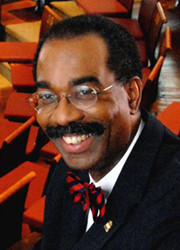 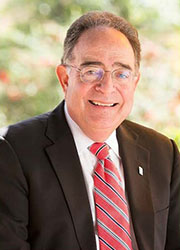