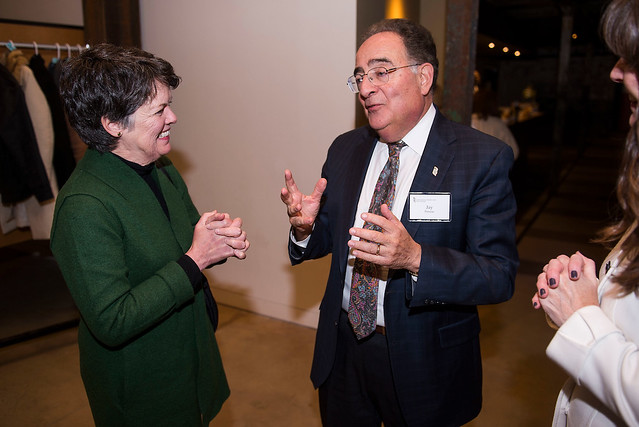 On Nov. 29, 2018, acclaimed author Alice McDermott talked with UMB President Jay A. Perman, MD, and University alumni about her work and then signed copies of her latest novel, The Ninth Hour. 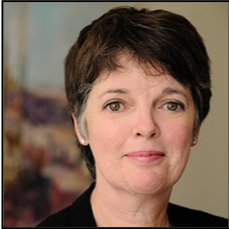