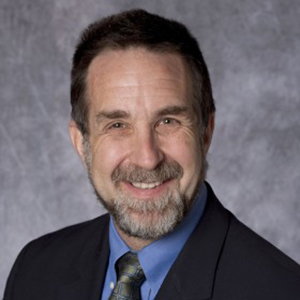 His books (all co-authored except the first) include Social and Cognitive Treatment of Children and Adolescents (1986), Preventing Adolescent Abuse (1992), From Child Abuse to Permanency Planning: Pathways Through Child Welfare Services (1992), Families Living with Drugs and HIV (1993), The Tender Years: Toward Developmentally-Sensitive Child Welfare Services (1998), The Child Welfare Challenge (1992, 2000), and Beyond Common Sense: Child Welfare, Child-Well-Being, and the Evidence for Policy Reform (2006). He also has authored more than 170 book chapters and articles. His research articles have been cited more than 1,000 times, among the highest citation rates in social work.

He has directed more than 40 studies and, most recently, served as co-principal investigator of the National Survey of Child and Adolescent Well-Being, the first national study of child welfare services in the U.S. He has served as a lecturer and consultant to the Swedish Board of Health and Social Services; the U.S. Children’s Bureau; the states of California, Washington, North Carolina, Connecticut, and Minnesota; and many universities. He has testified before congressional and state government subcommittees.

He has served on many editorial boards including Social Work, Research on Social Work Practice, Adoption Quarterly, Social Service Review, Social Work in Education, and the International Journal of Social Welfare. He served on the board of the Society for Social Work Research from 2002-2006. He also has served on the boards of numerous child serving agencies, including the Whitaker School, Adopt a Special Kid, and San Francisco County’s Teenage Fatherhood Program. He has been a foster parent and is an adoptive parent.